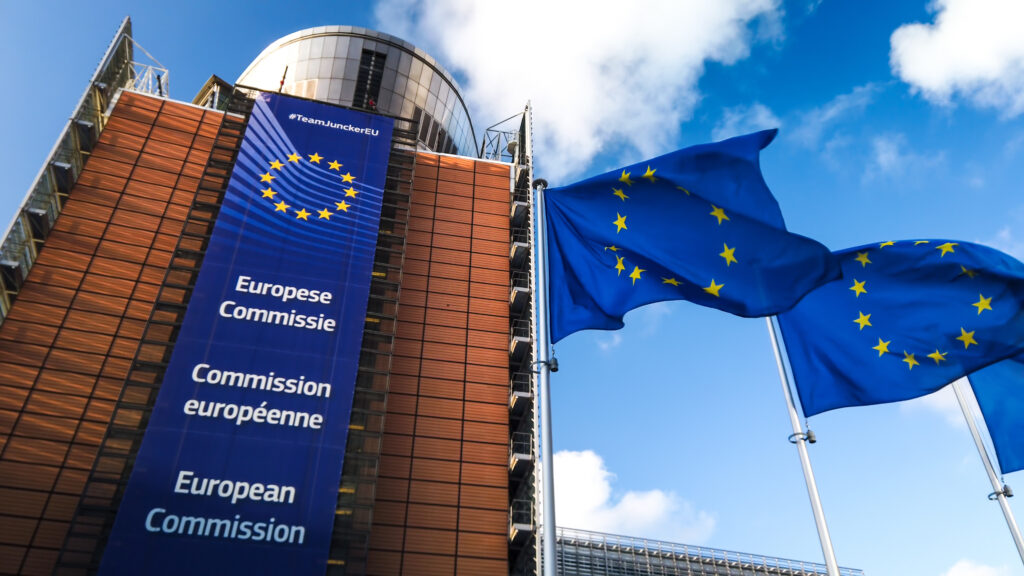 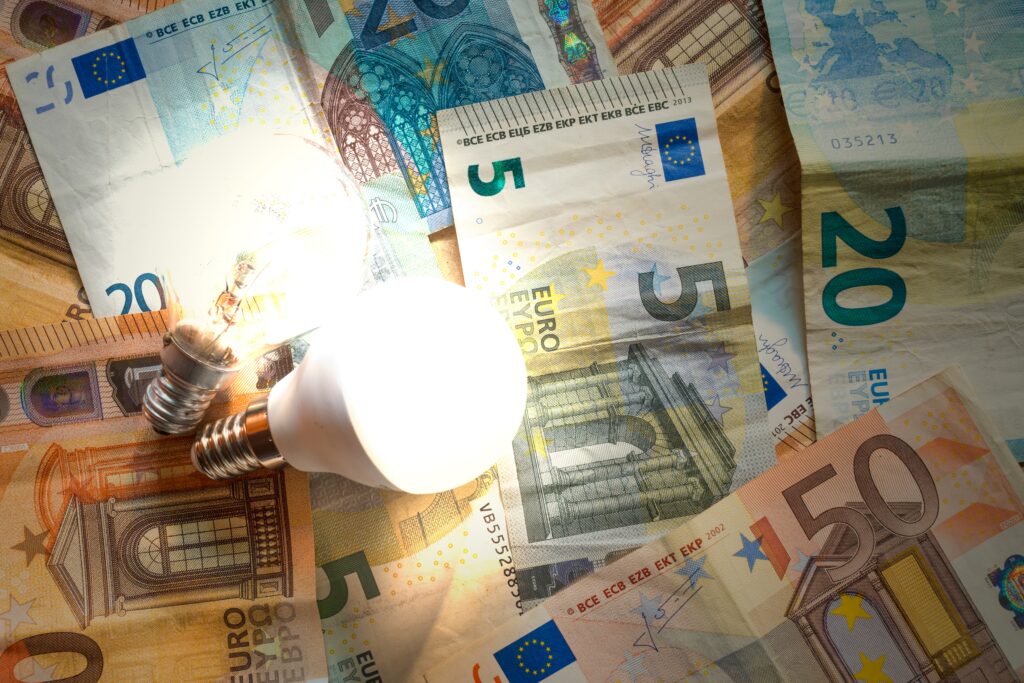 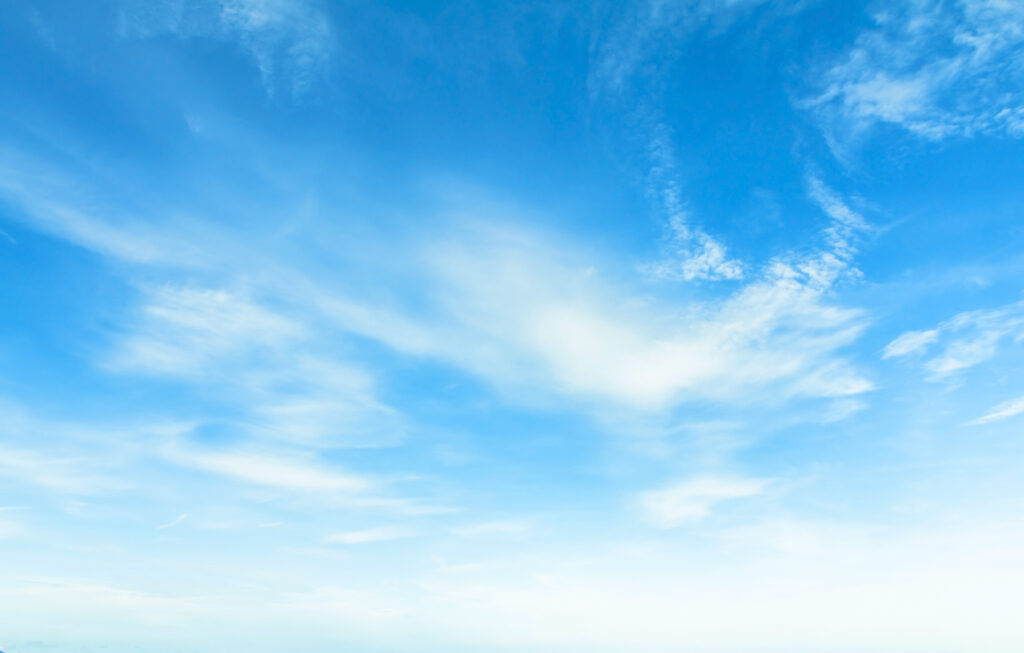 The glass industry adopted a joint position on the European Commission proposals to reform the Industrial Emissions Directive (IED) and E-PRTR. 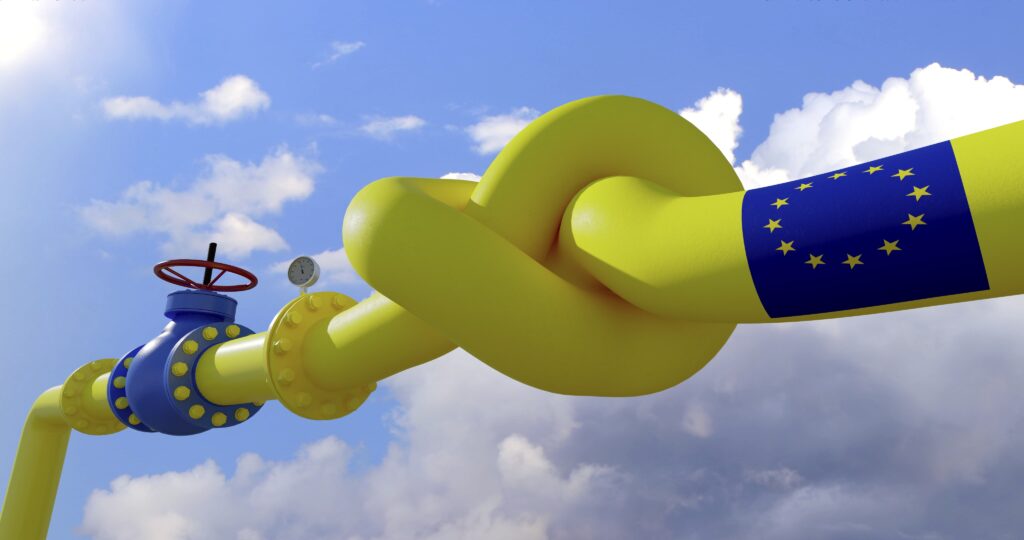